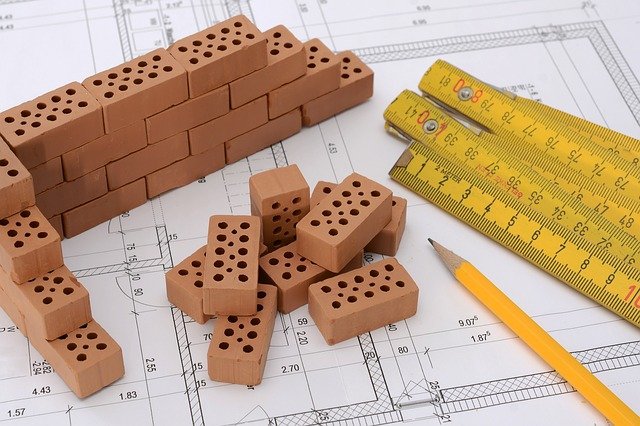 With the concern for environmental preservation increasingly getting essential these days, motorsport has been adapting to the times with decarbonization strategies and even alternative energies. In competition motorcycling this is still barely visible, but there are some championships with all-electric motorcycles such as the MotoE World Cup.

In MotoGP, for now there are no signs of change in terms of propulsion. Stefan Pierer, director of KTM and president of the European Motorcycle Manufacturers Association, told speedweek.com that, for now, the focus is on sustainable fuels: ‘There are very clear development plans among the manufacturers. And that’s how we see him in the MotoGP World Championship. In the predictable future we will use electronic fuels in MotoGP. My idea was, and I spoke to those involved in 2021, to start earlier in Moto3 and Moto2 to gain experience’.

As for combustion engines, the austrian anticipates that they will stay at least until 2035 in MotoGP: ‘Until 2035 I don’t see a replacement for the combustion engine in GPs. And what will happen to the millions of existing combustion engines? Synthetic fuel is the solution, not electric power. Because this fuel is carbon dioxide free. It also remains to be seen how many valuable raw materials are needed to manufacture an electric car compared to a conventional one’.

But Pierer went further, even considering that MotoGP may never leave conventional engines: ‘We can still compete with combustion engines forever. Electric mobility is nonsense driven by politicians without political education. Nonsense. For a MotoGP bike, which currently runs a race distance on 20 liters of fuel, you would need a 500kg battery to achieve comparable performance and range and to create the same energy density. […]. Today we have 10 000 spectators at MotoGP events who come because of combustion engines’.