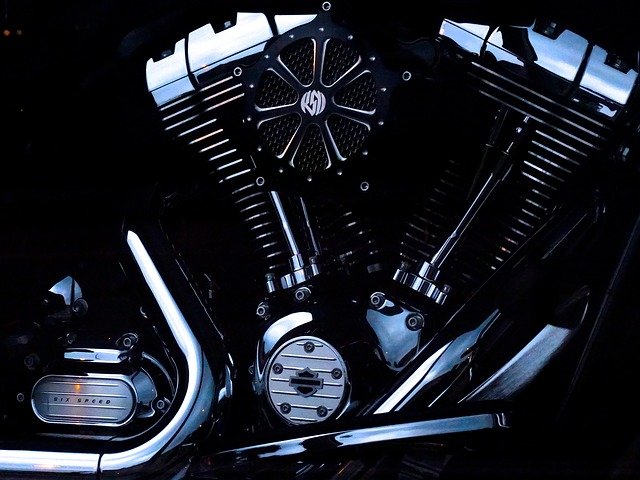 The US Congress wants new engines for the current and future fleet of the F-35 Air Force Magazine reported, citing the latest draft of the 2022 National Defense Authorization (NDA) Act.

According to the act, the secretary of the air force and the undersecretary of defense for acquisition and sustainment will submit a plan detailing how to equip current and future conventional takeoff and landing F-35A fighters with new Adaptive Engine Transition Program (AETP) power plants, beginning from 2027.

To power the short takeoff and vertical landing F-35B and the carrier-based C models, the draft NDA asks the secretary of the navy to prepare a separate plan for adding an “advanced propulsion system” to the aircraft. The outlet reported that the system could be either the “AETP derivatives or Pratt & Whitney’s proposed enhanced F135.”

The F135 powers the current fleet of F-35s while the 14-year-old AETP program has two engines — GE Aviation’s XA100 and Whitney’s XA101— in the testing phase.

The navy report should answer how much a new engine would improve the “combat effectiveness and sustainment costs” of the F-35B and C, “including any effects resulting from A) increased thrust, fuel efficiency, thermal capacity, and electrical generation, and B) improvements in acceleration, speed, range, and overall mission effectiveness.”

According to a previous Air Force Magazine report, at least one of the AETP engines will power the Next-Generation Air Dominance fighter, and there is a growing appetite among lawmakers to field the engine, starting in 2027, for the Block 4 version of the F-35, which is slated to go into production by 2023.

Developers have stated that the engines “yield 25 to 30 percent more range; up to 18 percent greater acceleration; and increased cooling capability for onboard electronics.”

According to The Drive, the new engine could increase the F-35 A’s current range from 1,350 miles (2,172 km) to around 1,800 miles (2,897 km), reducing the need for air refuellers.  Additional benefits of the engines “include more electricity to power emitting systems and directed-energy weapons, and a reduced heat signature to improve stealth.”