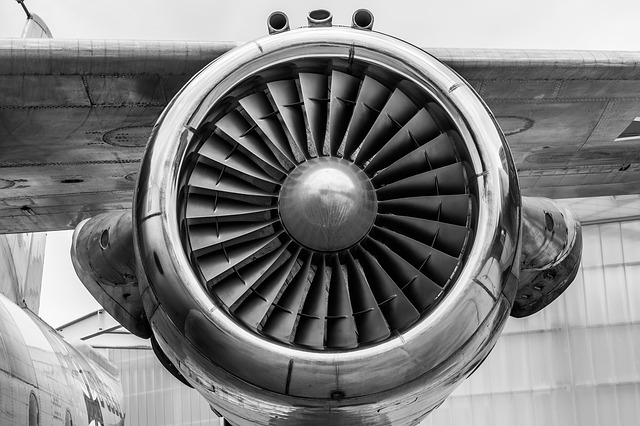 Realtor.com has removed crime data from its website, and Redfin has decided not to add it out of concerns that it could perpetuate racial inequity.

David Doctorow, the CEO of Realtor.com, said in a company update this week that the crime map layer has been removed from all search results on the website “to rethink the safety information we share on Realtor.com and how we can best integrate it as part of a consumer’s home search experience.”

Doctorow said the removal was part of a company effort to “level the playing field” and scrutinize what safety means to buyers and renters so that it can “reimagine how we integrate safety data” on the platform. Realtor.com has been collaborating with fair housing advocates as part of the initiative.

“At this time of complexity in real estate, our team has been energized by our purpose to simplify real estate choices, especially for first-time homebuyers,” he wrote. “Yet we keep bumping up against one very old and persistent problem: the ability to afford and own a home can be unjustly limited by one’s race, ethnicity, or other personal characteristics.”

“As a relative newcomer to the real estate industry, I’ve been struck by how entrenched this problem is,” he continued. “Stories abound about Black, Hispanic and Asian homebuyers receiving unequal treatment, starting with their ability to see whatever homes they like, and continuing through to the appraisal and mortgage processes.”

On the same day that Realtor.com announced that it was removing its crime data, Redfin came out with a full-throated denunciation of crime data being included on real estate websites. Redfin’s chief growth officer Christian Taubman announced that, after consideration, the company would not be adding crime data to its own platform.

Taubman said that Redfin had been weighing whether to add information about crime because one of the metrics that consumers consider when looking for a home to purchase is how safe the area around that home is. The company concluded that available crime data doesn’t accurately answer that question, and “given the long history of redlining and racist housing covenants in the United States there’s too great a risk of this inaccuracy reinforcing racial bias.”

Redfin highlighted the difference between crime and safety and said that through its research, which included surveys, people defined safety in a variety of ways. Taubman said that the available data, namely the Uniform Crime Report from the FBI, pertains to reported crimes and excludes information about crimes that go unreported and crimes that go unsolved. He said that data at a neighborhood level could lead to high inaccuracy.

“The fact that most crimes are missing creates a real possibility that the crimes that show up in the data set skew one way or another,” Taubman wrote. “And the fact that most reported crimes go unsolved means that some of the crimes being reported in fact may not be crimes.”

In addition to the FBI’s metrics, Redfin also considered the National Crime Victimization Survey, which relies on interviews from tens of thousands of people annually and …….