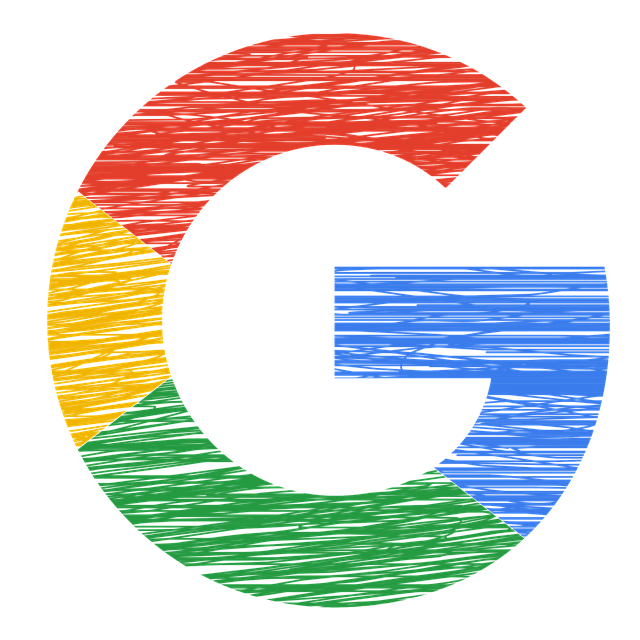 The vote was taken at the beginning of last night’s Supercat-class team owners conference call.

Though SV Racing is the only team running Mercury Racing 860 engines, Supercat-class team owners have agreed to allow the fuel-injected mills into the class this season. Photo by Pete Boden copyright Shoot 2 Thrill Pix.

SV Racing is the only team currently running 860 power—all of the other teams are using class-spec, 750-hp carbureted engines from builders including Kasse Racing Engines and Sterling Performance Engines. Diorio and fellow team owner Simon Prevost chose to run their 39-foot Outerlimits catamaran with 860 engines last season and, as such, were not officially allowed compete in the Supercat class.

“The 860s have been way more cost-effective for us,” Diorio said. “We have one set of engines that we ran all season without a problem and we are fully expecting to get through this season on the same set of engines.”

“OK, we did have one problem with them when we rolled in Cocoa Beach,” he said, then laughed again. “Yeah. They were full of saltwater and had to be rebuilt. Other than that, they were just fine.”

While the move is significant and, as noted, still pending APBA approval, it likely will not cause a mass exodus of Supercat team owners from their current engine programs.

“We will stick with our current engine program until we wear out our current investment and then reevaluate at that time,” said Tyler Miller of the M CON team.

Still, for Diorio and Prevost it means a full season of head-to-head competition in the class. And they couldn’t be happier about it.

Diorio is eager to the start the 2022 offshore racing season. Photo by Cole McGowan copyright speedonthewater.com.

“Anywhere Supercats show up, we want to race,” he said. “We are doing everything—Offshore Powerboat Association, P1, Race World Offshore—as long as it’s under the APBA and UIM (Union Internationale Motonautique) sanctioning umbrella. As long as other Supercats are there, we’ll be there. We’ll be heading to Florida in April to start practicing and testing.”

Added Miller, “We are very excited to have SV Racing voted into the Supercat Class ranks and vying for the national title points. The vote solidifies the Supercat class is alive, strong and committed to the future of offshore racing.”