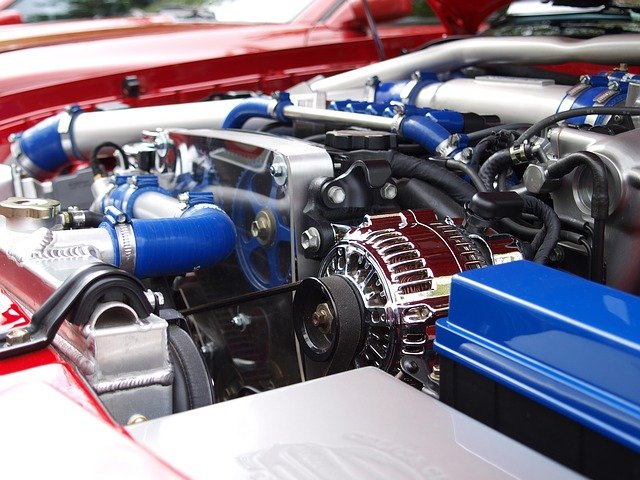 Porsche has teamed up with an unlikely bedfellow, perhaps as a signal of how the automaker will keep its engine building operations thriving in an era of electrification.

Top Gear has learned that Porsche, specifically Porsche Motorsport North America, will supply tuning firm Singer with bespoke engines for use in its restomodding business. Some of the engines will even be built by Porsche to Singer’s own specification.

The engines won’t be built from scratch, though. In a statement to Top Gear, Porsche referred to the engines as “remanufactured” units, suggesting they will be rebuilt versions of existing engines.

The production will be handled at Porsche Motorsport North America’s headquarters which form part of the Porsche Experience Centre in Los Angeles.

It’s not the first time that Singer has called on an outside supplier for engines. For the engine in its DLS-spec 911, Singer called on the Williams Formula One team’s Williams Advanced Engineering technology offshoot for development. That particular engine, a 4.0-liter flat-6 that revs to 9,000 rpm and spits out 500 hp, isn’t part of the deal forged between Singer and Porsche.

Singer has been modifying old 911s since the 2000s, with founder Rob Dickinson establishing the company following the interest garnered by a 1969 911E he restored back in 2003. While Porsche is appreciative of Singer helping keep old Porsches on the road, the two company’s have butt heads in the past over Singer using the Porsche name on some of its vehicles.