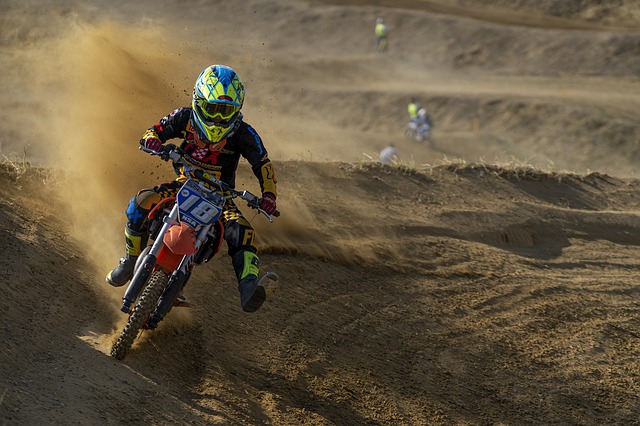 Automobiles are shown for sale at a car dealership in Carlsbad, California, U.S., May 2, 2016. REUTERS/Mike Blake/File Photo

LONDON, Dec 22 (Reuters Breakingviews) – Internal combustion engines may be the toxic assets of the electric-vehicle revolution. Volkswagen (VOWG_p.DE), Ford Motor (F.N) and other industry veterans are rapidly shifting to battery-powered rides, while demand for automobiles that burn fossil fuels is dying. After the 2008 financial crisis, banks cleaned themselves up by shifting dud loans into so-called bad banks. Carmakers could do something similar.

Setting up bad banks helped lenders limit their exposure to questionable assets and present a healthier image to shareholders. Carmakers’ combustion engine divisions aren’t quite as toxic: for one, they’re still profitable. But their days are numbered. In Europe, over three-quarters of new cars will be electric by 2030, according to Jefferies analysts. Spinning off gas-guzzling divisions could limit exposure to shrinking assets and highlight the value of Tesla-like (TSLA.O) electric businesses.

Take Volkswagen. Assume electric vehicles bring in a fifth of the German carmaker’s sales by 2025, producing revenue of 55 billion euros, according to calculations based on Refinitiv data. Put that on a conservative multiple of 3 times – roughly a third of Elon Musk’s group’s equivalent valuation in early December – and the business would be worth around 160 billion euros today. That’s about the same as VW’s entire worth, including debt.